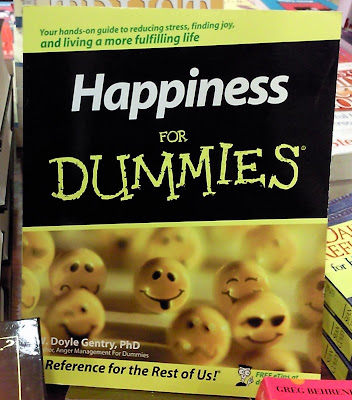 remind me of those cartoons happiness and cyanide for dummies!

they started off as hilarious, but got progressively...erm...disturbing!

i hate the "for dummies" books its annoy me, not that i suspect it is directed to me, no i just dont like them, and i second dandoon :P

Man the creator of this series is one smart guy/ Look how much free publicity he gets :)

Qst is, does people trust his brand anymore? I really don't like it. And it's not because it has the word dummies on it

i once had a small project and my only option was ASP.NET which i know nothing about!!! at all zero!

i wanted something fast, easy doesnt go into theory because i wasn't interested. the ASP.NET for dummies actually helped doing the project.

Hehe that was cute ;)